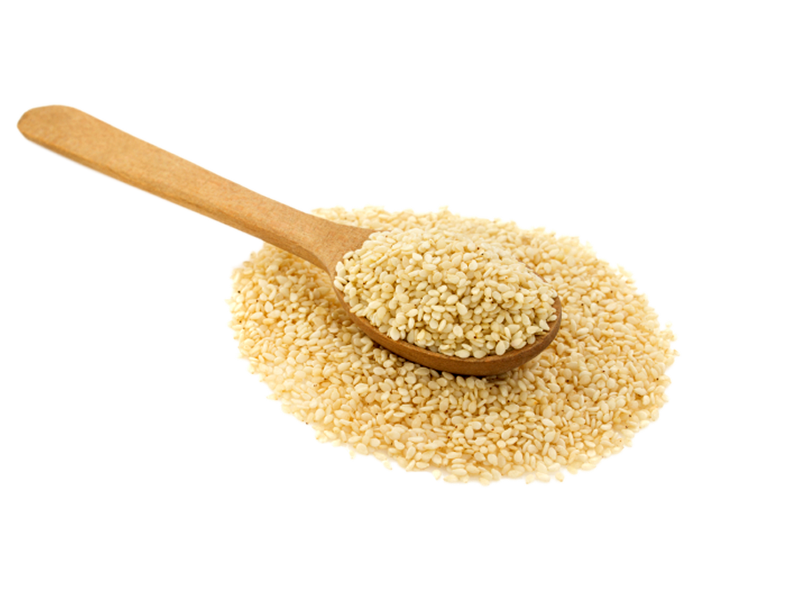 Fruits provide natural flavours while being a great source of essential vitamins, minerals and antioxidants. REM has always ensured that each fruit used in any of our product lines is freshly picked, to establish the perfect taste. 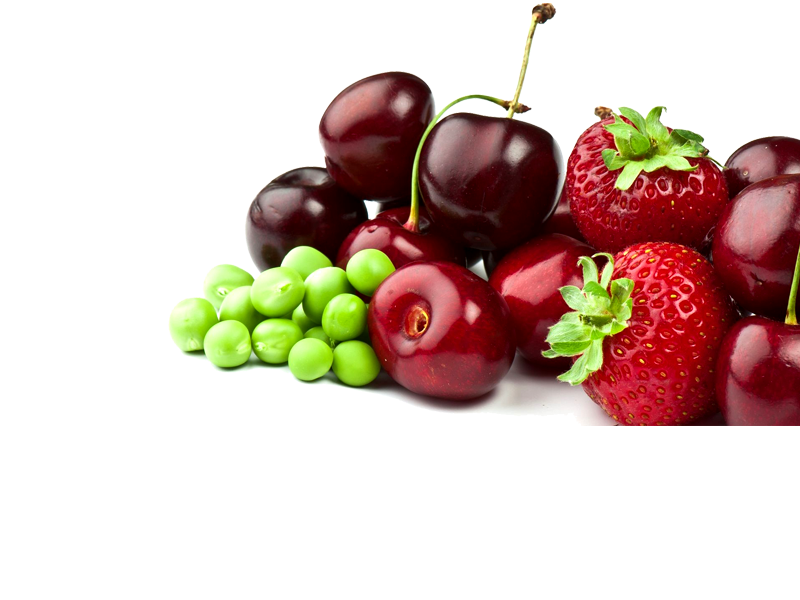